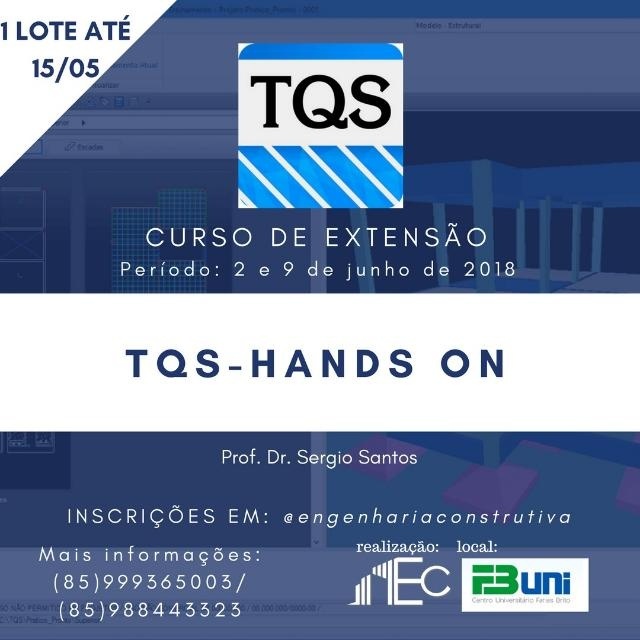 Added by pilcrow Mike Pomraning about 9 years ago. Updated 5 months ago.

An IO object created by IO:: The object did not allocate the fd, and so cannot safely nor politely close it. Instead, an IO object created by IO:: The attached script and trivial extension module demonstrate that an IO:: On bit Linux under 99336 Thus, close 2 ing upon finalization may rudely and dangerously close a file descriptor already closed and reassigned to some unrelated bit of code, causing baffling, fda at a distance” failures.

Indeed, the script to reproduce this failure simulates the experience of two different users of two different ruby bindings to PostgreSQL’s libpq ruby-pg and dbd-altpgwhose uses of Kernel. Casual testing suggests that this behavior also applies to at least one other non-regular file type, the FIFO.

IIUC, your patch requires one to explicitly set: However, I’d argue that no autoclose ought to be the default behavior. IMHO, if you know enough about fds to dress one up as an 936, you know enough to judge whether Ruby should close it for you.

Ruby can never know this a priori, and in most cases I can think of, it isn’t ever desired. Either they must wait for and explicitly use your autoclose feature, or must manage their own IO object references — and the binding authors themselves may only have a “naked” fd to play with, may not know when the underlying library chooses to call closeetc.

I don’t think it is acceptable, because of backward compatibility. Excerpt from rdoc of Socket sysaccept:. I have some code which expect the fd to be auto-closed. Autoclose should be on by default. Regardless of whether he agrees or not: I thought this issue is urgent because it is difficult for users to avoid this issue by some workaround.

Fdds it is not, I’ll change the target to 1. Mike, thank you for reporting this issue. Your contribution to Ruby is greatly appreciated. May Ruby be with you.

Here is my opinion, from the experience of chasing many IO. And I would argue the same for applications. I think it’s OK in the very rare cases where we want to have ownership of a fd we did not open to do io. I think the Socket sysaccept documentation example is silly and not good practice.

Closing reliably is anyway better for many reasons, such as avoiding fd exhaustion, quick release of resources, etc. So, I want to challenge the default here to be sane fxs.

Applications which do not care about fast release of resources as they rely on finalization close and want to get ownership of a FD should set io. I expect they are extremely rare. And it’s easier to debug a FD leak than randomly-closed unrelated fds at a later point in time by the GC.

Issues View all issues Summary Custom queries Backport 2. Why this is very bad: This is a patch to add: Indeed, a commit message suggests that not closing should be the default: Excerpt vds rdoc of Socket sysaccept: It’s been removed soon.

Hmm, there is no one-liner ffs, indeed. If the fd is bound to an IO instance or not, the library can close it always. There seems to be no objection. Why don’t you commit the patch? I agree with providing the API. Mike didn’t seem to agree it. If he compromises with it, I’ll commit it soon. Related to Backport – Backport